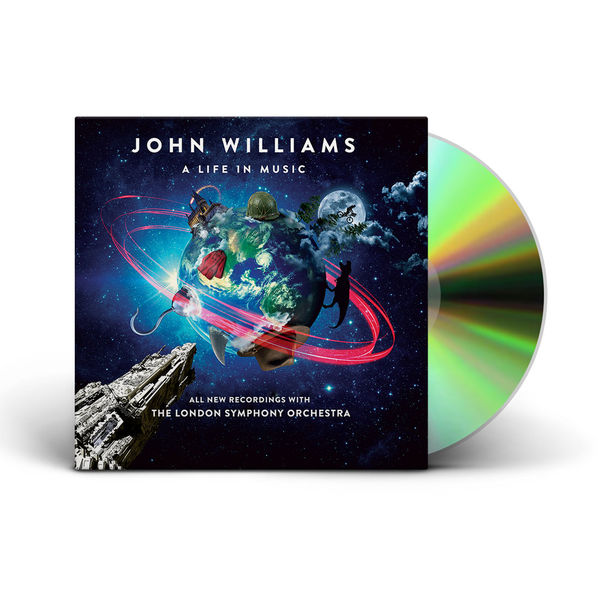 A Life In Music

John Williams: A Life In Music – a brand new album of iconic movie scores by the world’s most successful film composer – including Star Wars, Jurassic Park, E.T. and many more. The album, which will be released on May the 4th (International Star Wars Day) features brand new recordings with the London Symphony Orchestra, who recorded many of the original versions, and includes a world premiere recording of Schindler’s List for cello, arranged by John Williams, which has never been heard before.