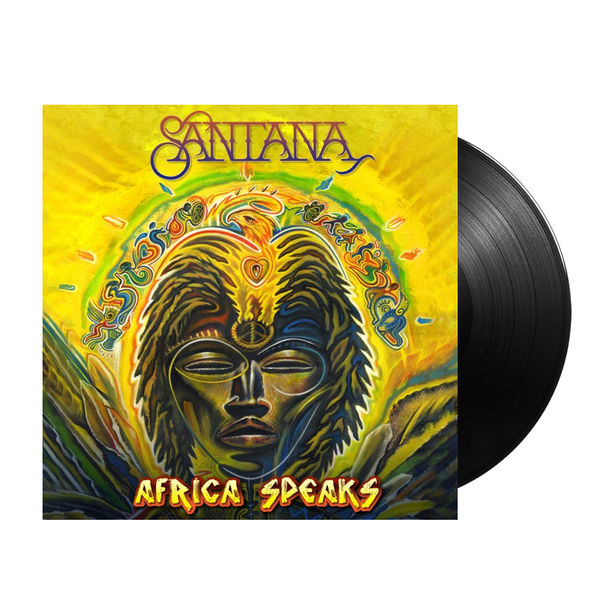 *No purchase necessary.Terms and conditions apply. 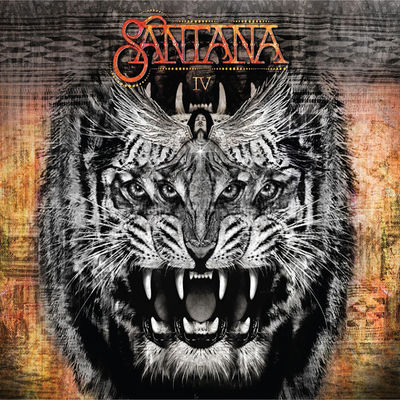 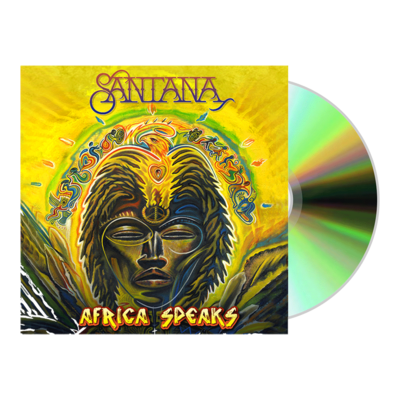 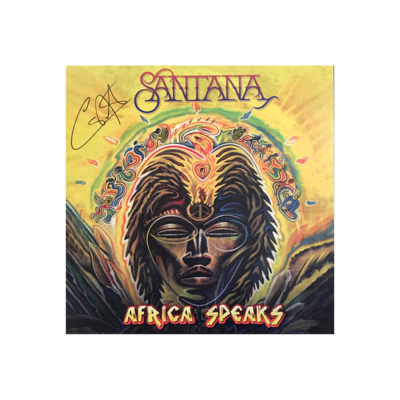 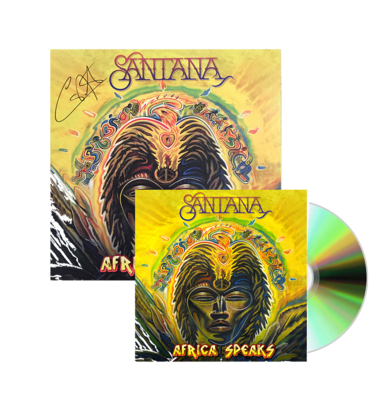 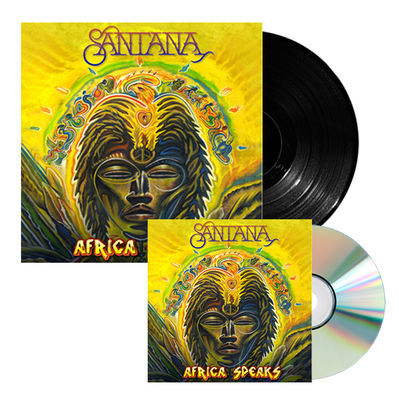