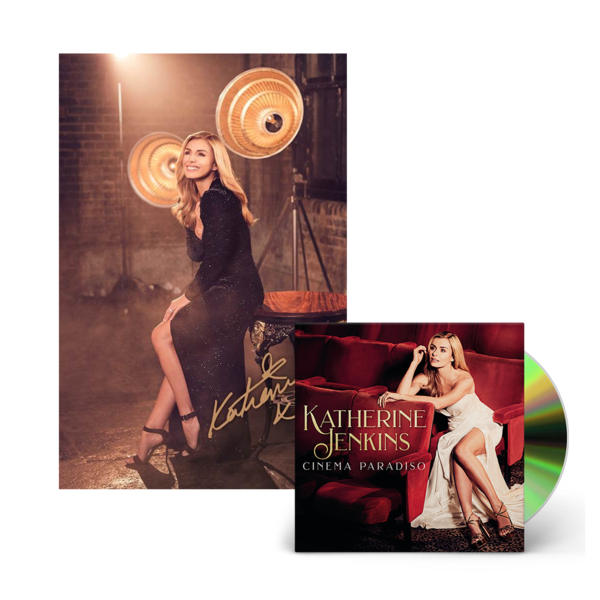 The biggest selling classical artist of the century, Katherine Jenkins OBE, presents her 14th studio album, ‘Cinema Paradiso.’ Comprised of 15 iconic tracks, the new album is a collection of unforgettable songs from some of the world’s best loved movie moments including; ‘Moon River’ from Breakfast at Tiffany’s, Pinocchio’s ‘When You Wish Upon A Star’, ‘Tonight’ from West Side Story, featuring fellow Welsh star, Luke Evans, as well as themes from Schindler’s List, Lord of the Rings and Dances with Wolves.

Katherine says - “ I've always loved movie soundtracks. I wanted to create an iconic movie moment with this record - all the best film musical themes that we know and love, all together on one album. The last few albums I’ve made have been inspired by what’s happening in my own world. This one in particular was inspired by the things that were going on around me. Having played my first movie role last year, it felt like a natural transition for me.” 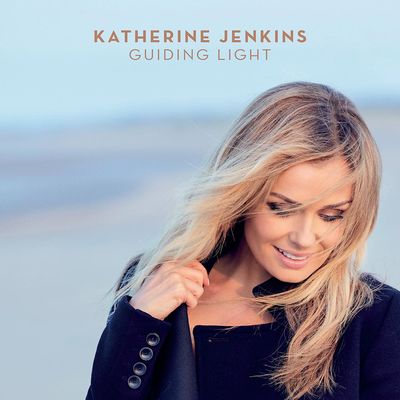 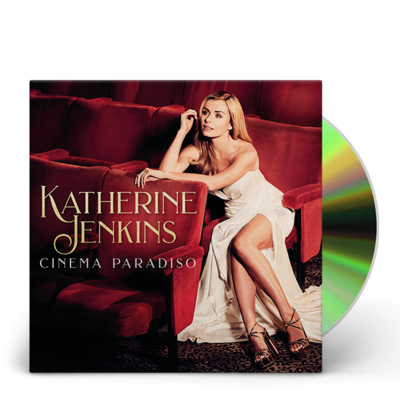 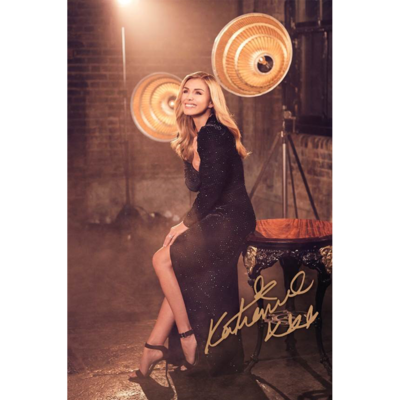 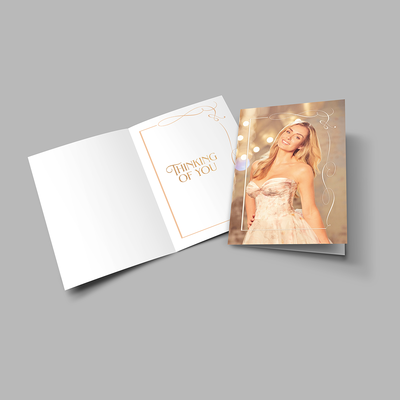 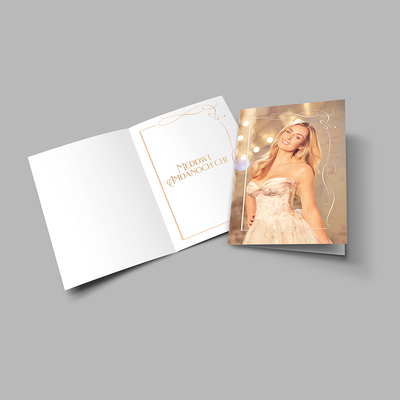 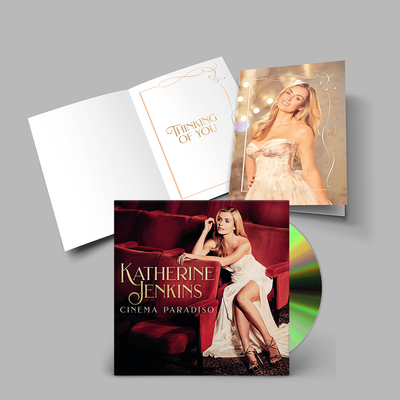 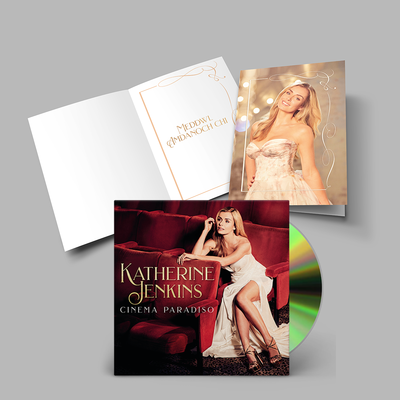 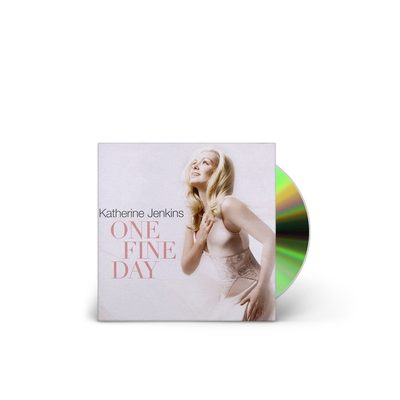 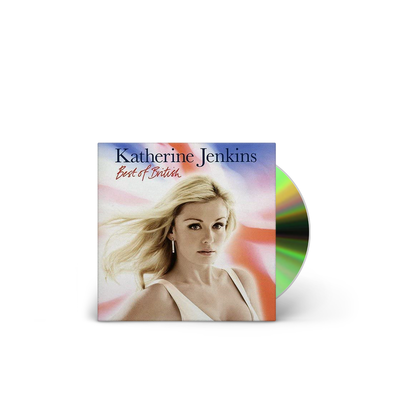 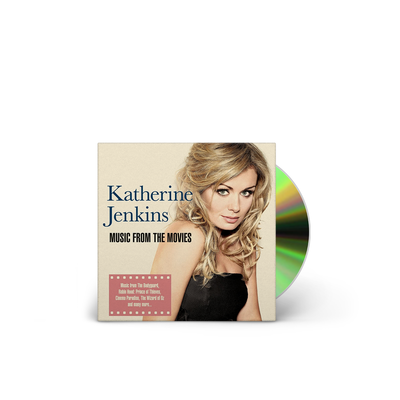 Katherine Jenkins
Music From the Movies CD
CD Album
US $9.99
In Stock 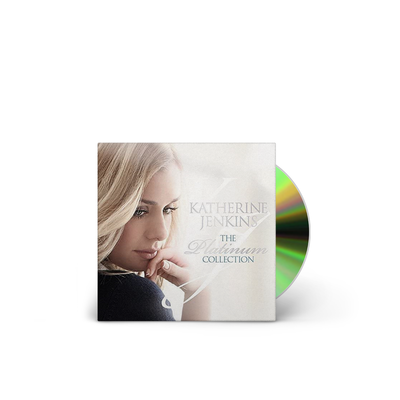 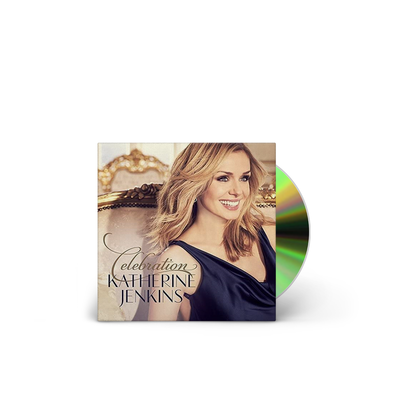