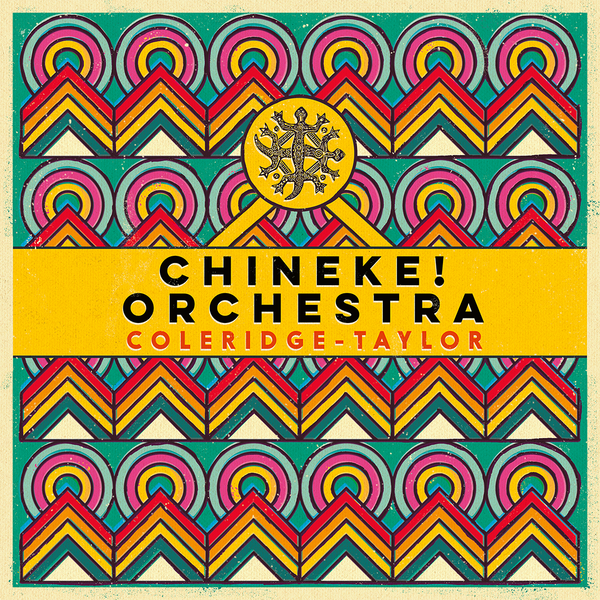 Coleridge-Taylor’ is Chineke! Orchestra’s first release on Chineke! Records, a new partnership with Decca Records. A 2CD collection of works by the celebrated British composer Samuel Coleridge-Taylor, coinciding with the 110th anniversary of his death. The album includes his Violin Concerto (soloist Elena Urioste), 'Ballade in A Minor' and 'African Suite', as well as a world premiere recording of a work by his daughter, Avril Coleridge-Taylor.