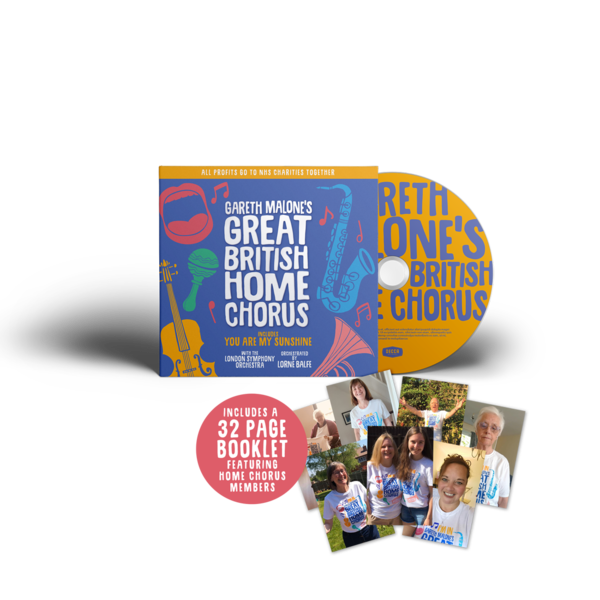 Having launched the first week the UK officially went into lockdown, nine weeks and 39 ‘at home’ rehearsal sessions later choirmaster and broadcaster Gareth Malone announces the release of a totally unique EP, bringing together the voices of 11,000 participants of his Great British Home Chorus project from around the world. 100% of Decca Records’ Net Revenue from this product, at least £1.50, will be donated to NHS Charities Together (registered charity number: 1186569) which supports the incredible NHS staff and volunteers caring for COVID-19 patients

“Net Revenue” means monies actually received by received by Decca in the United Kingdom with respect to the sale of this product less the following deductions: (i) distribution fees; (ii) credits for returns; and (iii) VAT and other applicable sales or withholding taxes.

The EP, co-produced by Gareth and Grammy-winning producer Steve Lipson, includes ‘You Are My Sunshine’ – introduced in the very first Home Chorus session – and features members of the London Symphony Orchestra, who have recorded their parts remotely, generously providing their services in aid of the NHS. The track has also been reorchestrated for this release by award-winning Scottish composer/producer Lorne Balfe (Military Wives, The Lego Batman Movie, Mission Impossible: Fallout). Other tracks on the EP include Elton John’s ‘I’m Still Standing’ and ‘Somewhere Only We Know’, originally composed and performed by Keane. 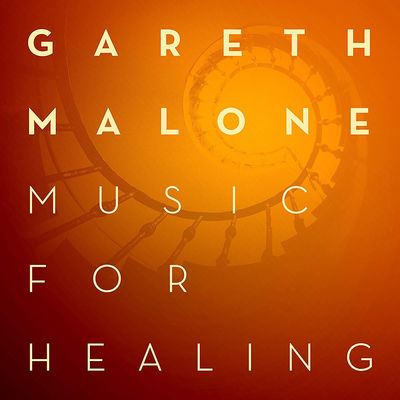 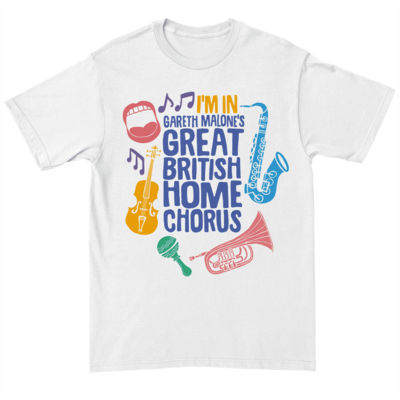 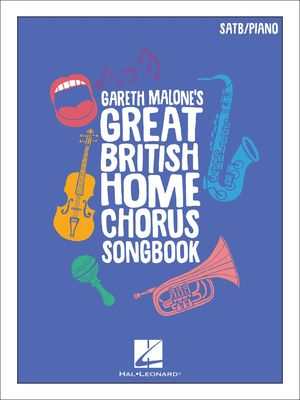 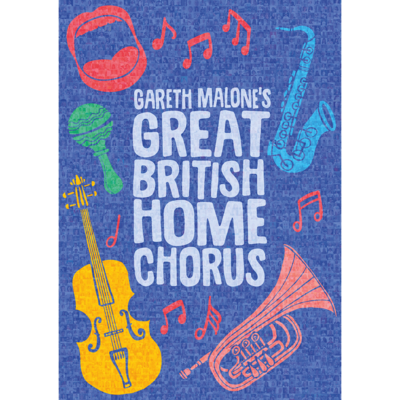 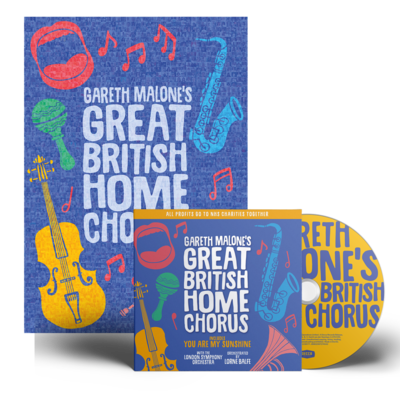