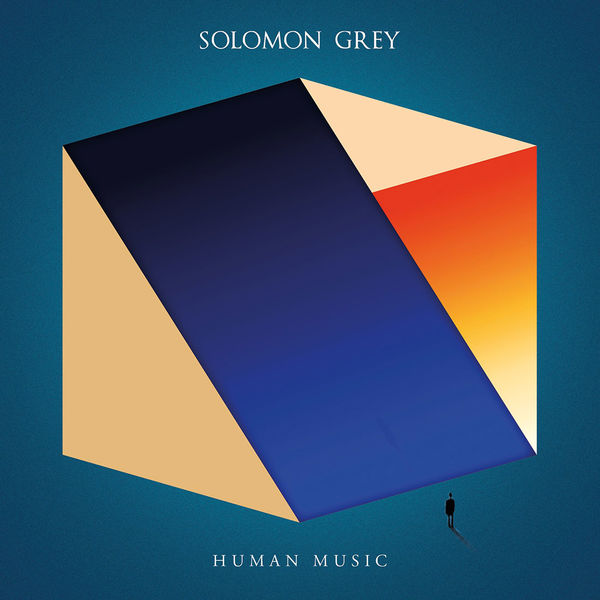 ‘Human Music’ is released on 16th February 2018 on Mercury KX and is a collection of intricately crafted songs, which showcase Solomon Grey’s cinematic-style emotive soundscapes. The album delves into themes of choice, love and loss, and was written by the band at the time singer Joe’s mum was diagnosed with a terminal illness. ‘Human Music’ was influenced by her passing.

Solomon Grey explain, “The album is fundamentally about exploring loss and finding out how integral it is to life. That’s where it started for us but as with all of these things it can mean whatever you want it to.” 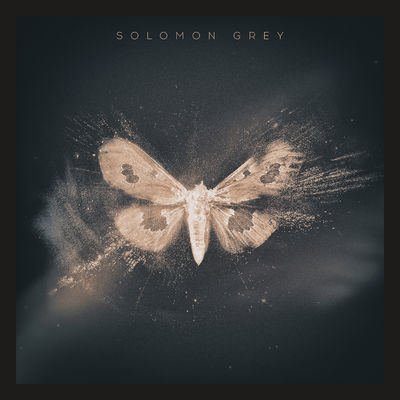 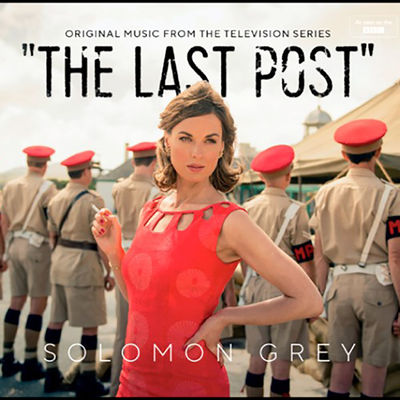 Solomon Grey
The Last Post
CD Album
US $15.99
In Stock

Solomon Grey
The Last Post
Vinyl LP
US $23.99
In Stock 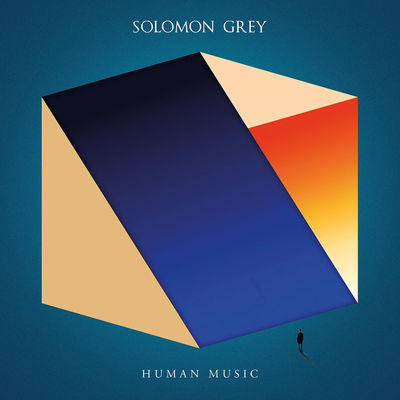