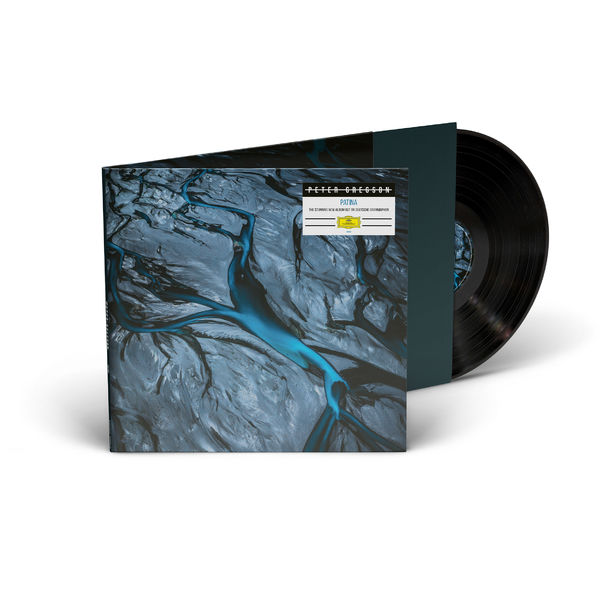 After releasing Bach: Recomposed as his first record on DG in 2018, British composer Peter Gregson returns.

Prolific composer, producer and cellist Peter Gregson has built up a truly impressive profile and might be the most successful composer you have yet to hear of. He has successfully composed music for films, games, ballets and mega hit series such as Bridgerton, and with an astonishing amount of appearances on recordings ranging from Hans Zimmer, BBC HIT Sherlock to Ed Sheeran*

Starting to play cello from when he was four, the instrument is still his composing instrument of choice, although his experiments with sound in production take him well beyond cello concertos, The New Yorker describing him as ‘at the forefront of the new music scene’. Not shying away from modern production, Gregson’s flair for melody, the big lyrical gesture and dreamlike evocations in the lineage of great British composers. With ‘Patina’, his fifth studio album, he delivers his most personal album yet.

The idea of ‘the presence of absence’ was key to the composition of every track on Patina. Gregson would begin writing the music and then, over time, delete their main melodies to see how the harmonies, basslines, and textures would rearrange themselves around that void. Much like how the stain on your table remains where you’ve put your coffee cup, or how glaciers have changed the shape of the earth while they have long since disappeared. “This is a collection of pieces where the sounds have aged, where the music has lived a life.”

He describes the role of his cello like this: “I like the idea of treating my cello as if it were a human voice – singing these modern ‘songs without words’, I wanted the cello to sound like it sounds under my ear when I'm playing, not how a cello sounds half way back in a concert hall.”

The music on Patina was produced to sound a particular way with much accuracy and honesty; valve reverbs, spring reverbs, plate reverbs, analogue delays, Harmonizers, Vocoders, digital reverbs from the 80s were all used to convey the intimacy Gregson sought, explaining in great part why Patina does not sound like a typical classical music release. “It's a very processed and crafted record. The production is absolutely of equal importance as its composition. It’s something unreal, but not unbelievable” 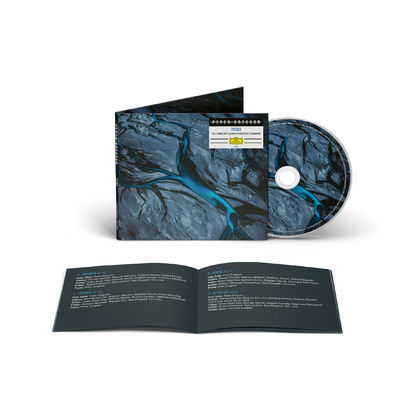