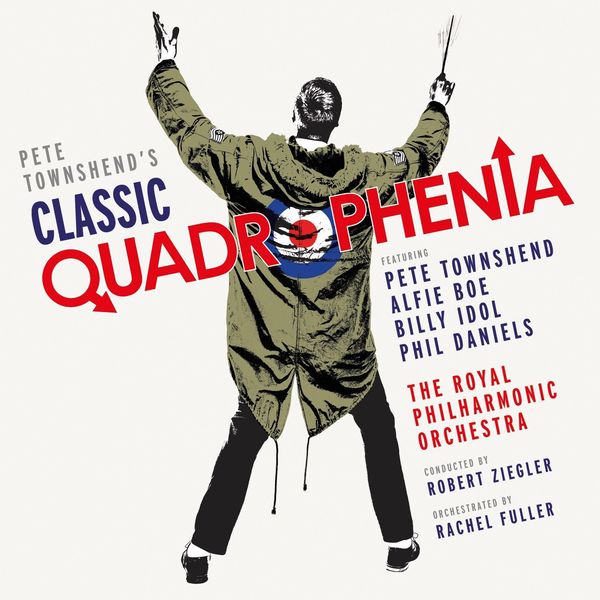 As a leading icon of the British music revolution of the 1960s, Pete Townshend made his name by creating the power chord, smashing guitars onstage, and penning anthems of teenage rebellion like My Generation.

Now, at almost 70 years old and half a century after he penned the archetypal rock lyric "Hope I die before I get old", Townshend has created a classical version of one of The Who's landmark albums Quadrophenia for a symphony orchestra, opera singer and choir. The new 'symphonised' version of Quadrophenia, was recorded with the Royal Philharmonic Orchestra in October 2014 at London's legendary Air Studios, conducted by Robert Ziegler and features popular British tenor Alfie Boe on vocals, with Townshend himself on electric guitar and performing cameo vocal roles.