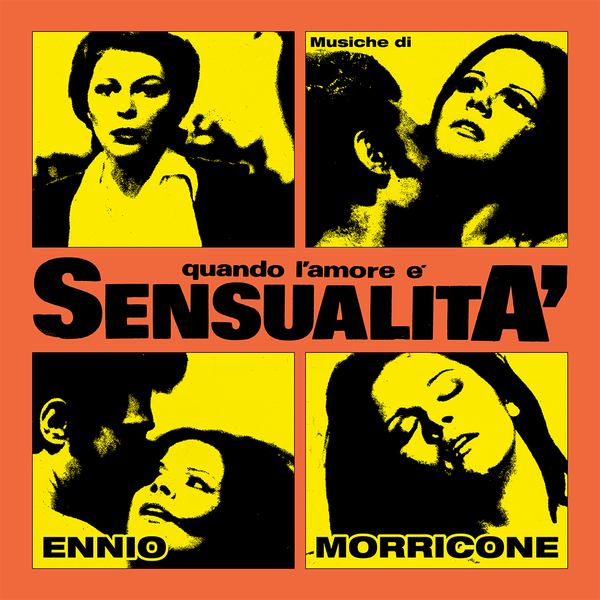 QUANDO L’AMORE È SENSUALITÀ (1973) is one of the undiscovered gems of the production of Ennio Morricone. Still unpublished in its entirety, this score is the manifesto of the “Morricone Segreto” concept. With its tonal experiments and compositional complexity, it shows the most obscure, dark-tinged, and psychedelic side of the Maestro and his unbridled creativity.

The score masterfully mirrors the lustful bourgeois hypocrisy portrayed in the cult film directed by Vittorio De Sisti, thanks to a striking contrast between obsessive and repetitive sounds (representing the male fury) and uplifting, crystalline and ethereal elements (symbolizing the feminine innocence).

Edda Dell’Orso, the long-time “crystal voice” of Morricone (best known for being featured in the score of Sergio Leone’s “A Fistful of Dynamite”), is featured on 7 tracks, giving an essential contribution to the uniqueness of the soundtrack: her whimsical whispered vocals enrich tracks like ""Luce chiara per vergine” and ""Curve oscure"" with mystery and fleshliness.

The third track, the enigmatic and haunting “Vie-Ni” (one of the most loved pieces from “Morricone Segreto”) is representative of what to expect from the soundtrack: a disturbing and mysterious synthesizer plays on a tribal drumbeat, soon to be interrupted by a children’s choir obsessively repeating the title’s two syllables. These eerie yet creepy childish voices, introduced in previous works, here find an even more obsessive use: they represent one of Morricone’s trademark elements, as well as one of the traits that have made Italian soundtracks from the 1970s so much appreciated and recognizable in the world. The soundtrack also features “Nascosta nell’ombra”, a psych-prog cut featuring a prominent wah wah guitar and an electric organ which represent another nugget from the much sought-after and acclaimed groovy repertoire of the Maestro. 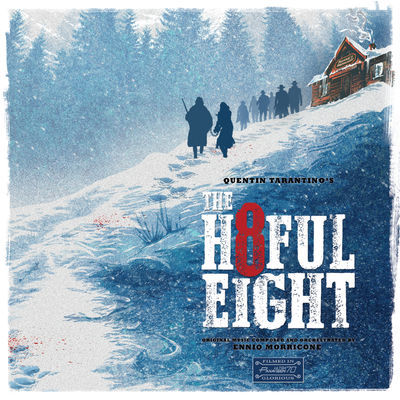 Ennio Morricone
The Hateful Eight
CD Album
US$7.00
In Stock 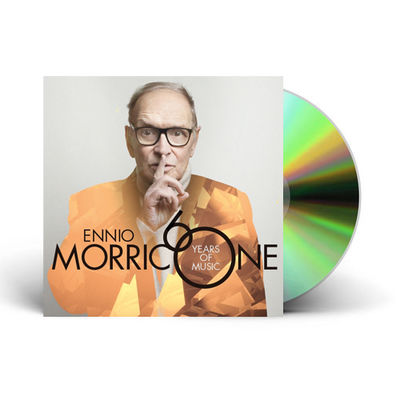 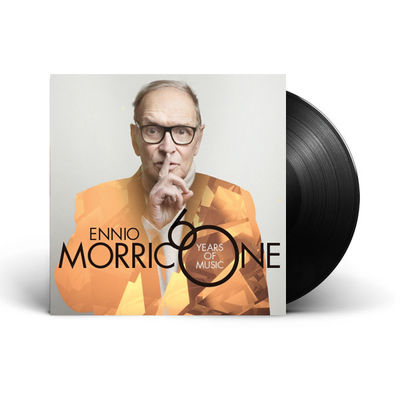 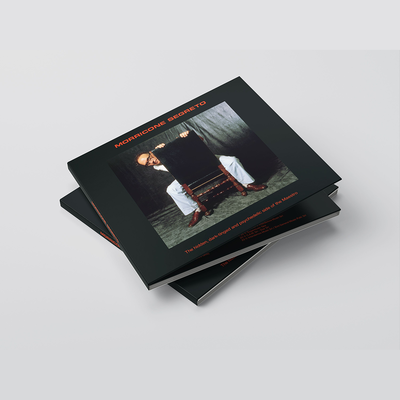 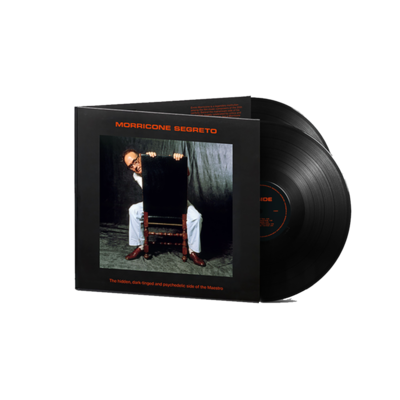 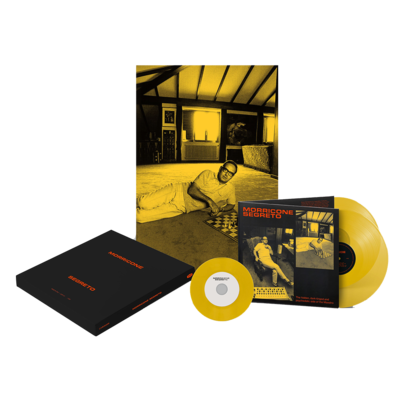 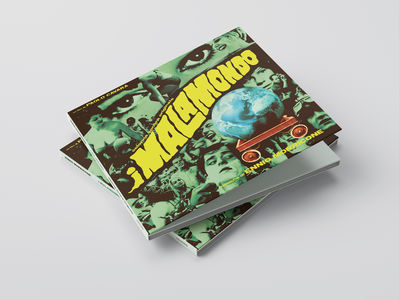 Ennio Morricone
I Malamondo
CD Album
US$15.99
In Stock 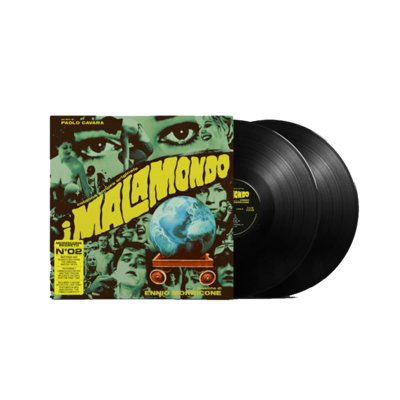 Ennio Morricone
I Malamondo
Double Vinyl LP
US$34.99
In Stock 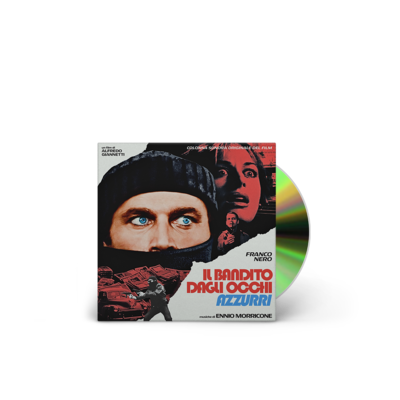 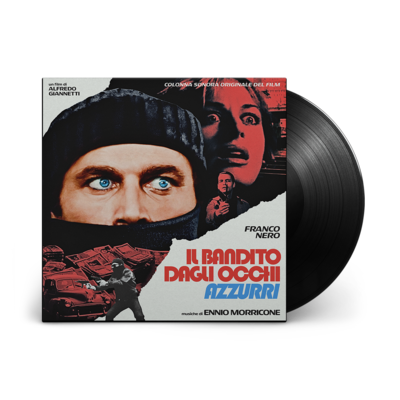 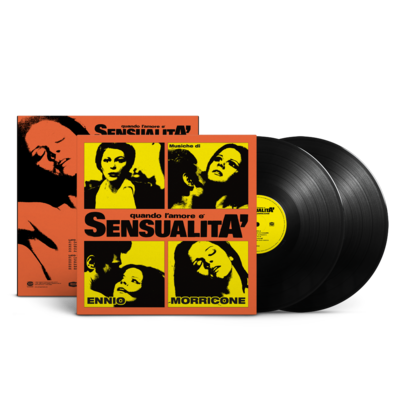 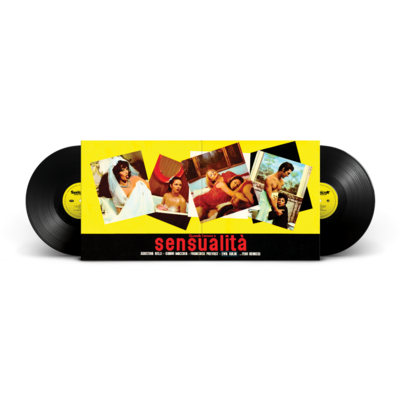