"For me ... Romanza is first and foremost the compendium of my personal history and my history as an artist - it is a piece of my heart which, through the miracle of music, I have been able to share with the world." – Andrea Bocelli

We are delighted to announce that on 18th November Andrea Bocelli will release a new, fully remastered edition of his greatest album, Romanza. This special 20th anniversary release features brand new versions of his most iconic song Con Te Partirò (Time To Say Goodbye). It was famously performed by Andrea Bocelli and Sarah Brightman in 1996 at the final boxing match of light heavyweight champion Henry Maske, and soared to the top of charts becoming the fastest selling single of all time, selling over 12 million copies.

"It has been remastered to improve the sound quality, making listening clearer and more immersive, and I have added new musical contents, which I hope will be a pleasant surprise for all those who have loved the album" - Andrea Bocelli 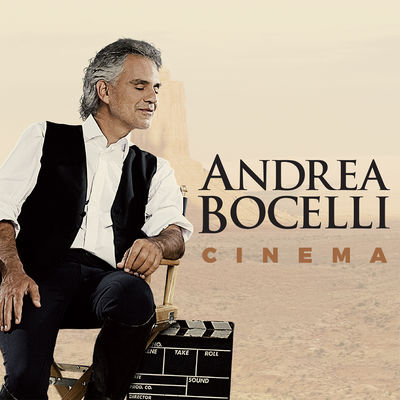 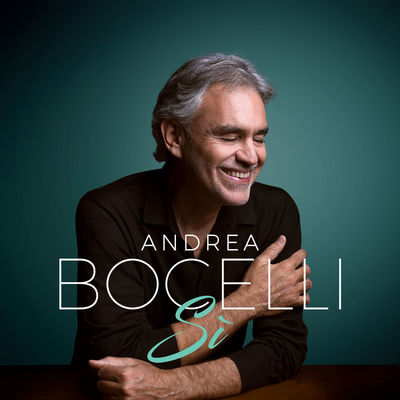 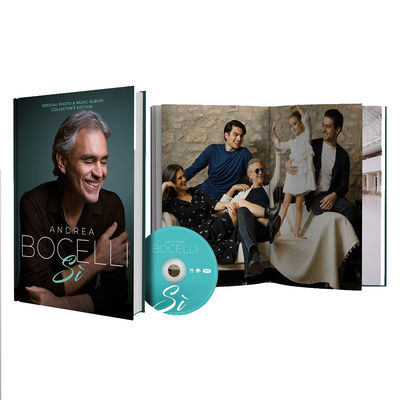 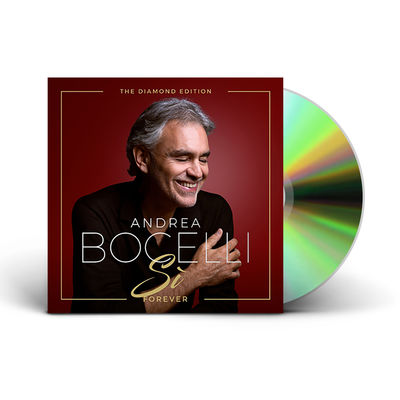 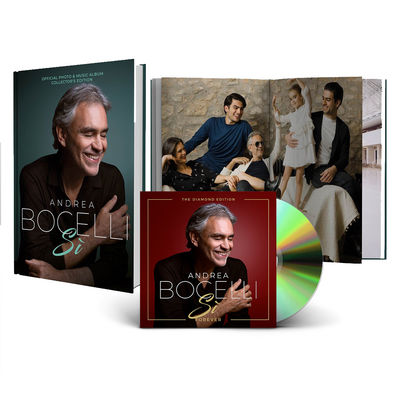