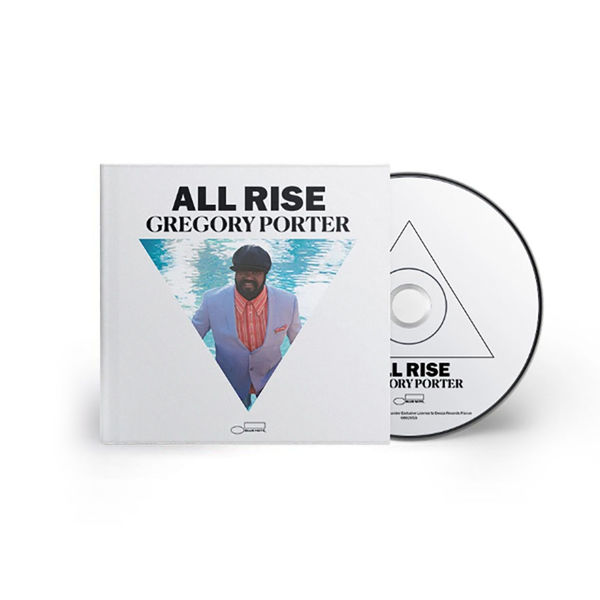 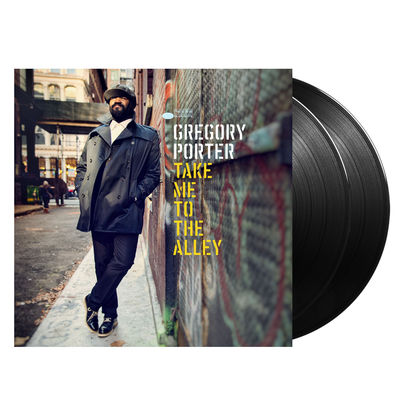 Gregory Porter
Take Me to the Alley LP
Double Vinyl LP
US$43.99
Pre-Order

Gregory Porter
Take Me to the Alley Deluxe CD/DVD
CD + DVD
US$18.00
In Stock 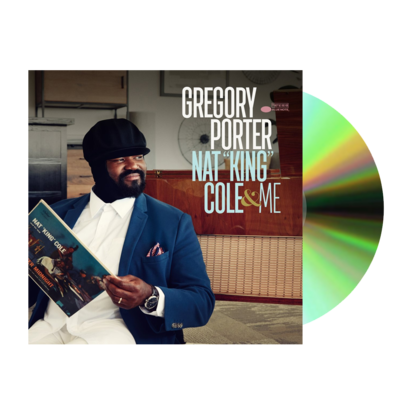 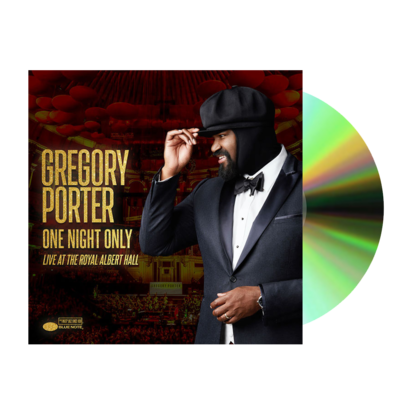 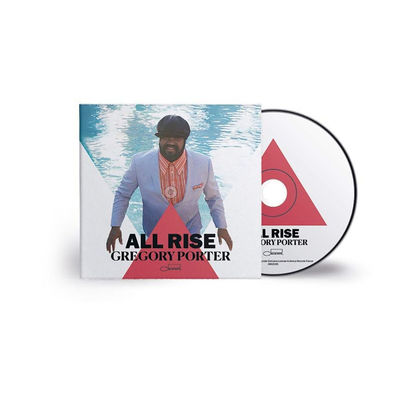 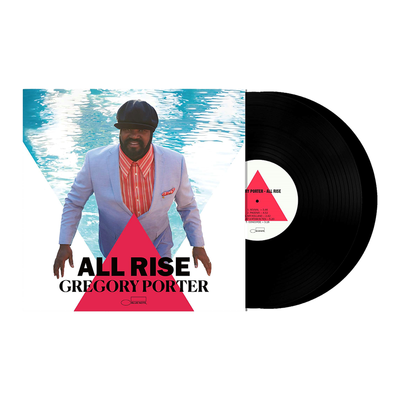 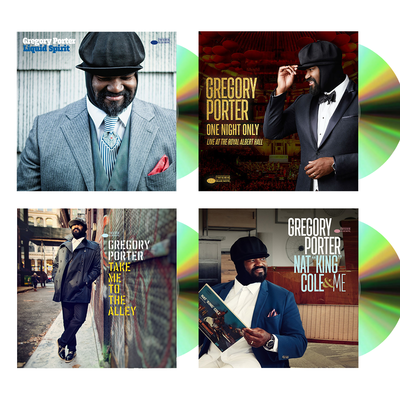 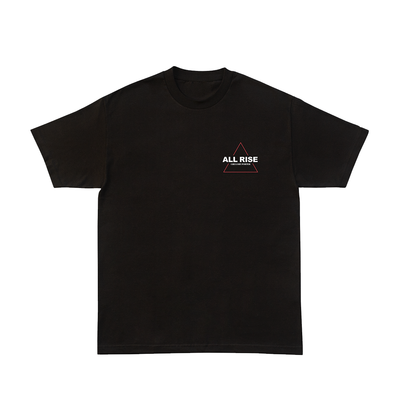