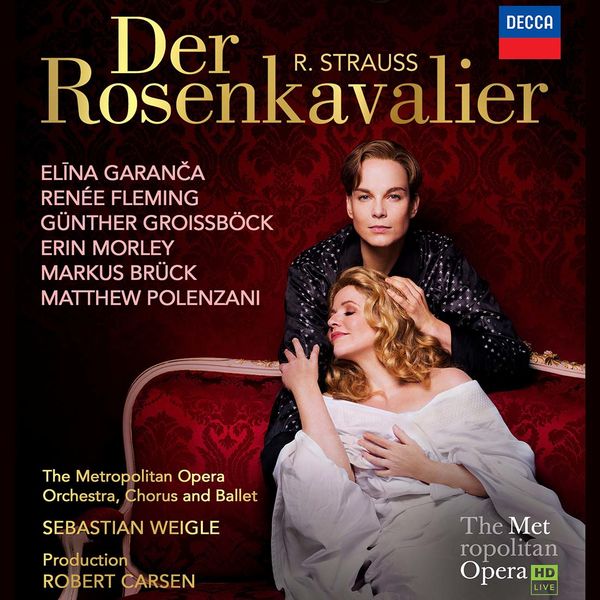 This is Renée Fleming’s last ever performance of the Marschallin, one of her signature roles, as performed at the Metropolitan Opera following a run at London’s Royal Opera House earlier this year.

This new and notable production sees Robert Carsen update the setting to Vienna in 1911, the year of the opera’s premiere. 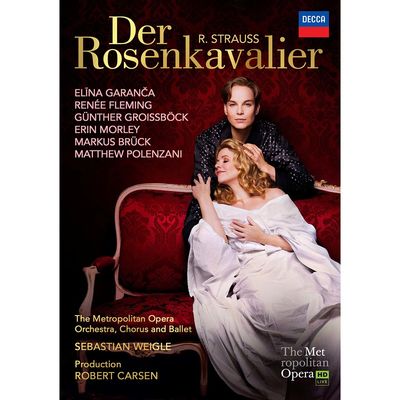 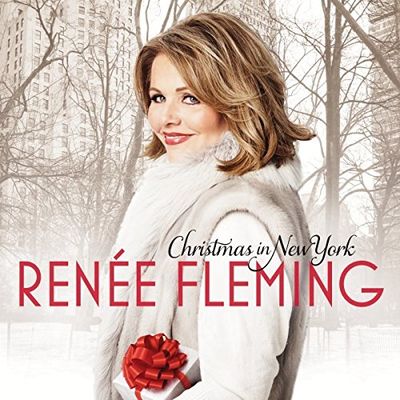