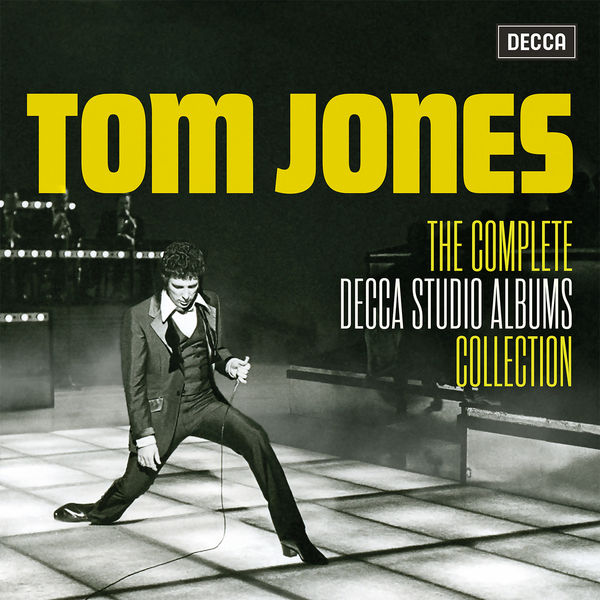 For the very time ever, all fifteen of Tom Jones’ Decca studio albums, along with a special expanded 2CD physical package of single-only tracks, rare B-sides, and first time on CD recordings from the archives ‘Hide & Seek (The Lost Collection)’ are being released together as a 17CD box set.

2020 sees Sir Tom Jones celebrating his 80th birthday and 55 years since his first UK #1 hit single “It’s Not Unusual”. The albums, spanning ten years (1965–1975), tell the story of the first and much celebrated period of Jones’s career.

Sir Tom Jones has sold over 100 million records worldwide and has had over 35 UK Top 40 songs, and nearly 20 hits in the USA, and hits in many other countries.

In a career spanning six decades, ‘Jones the Voice’ never sells a song short and never short-changes his fans – the longevity of his career speaks to a talent of a very special kind.

Over 200 tracks and 10+ hours of Tom Jones’ timeless music in one box. 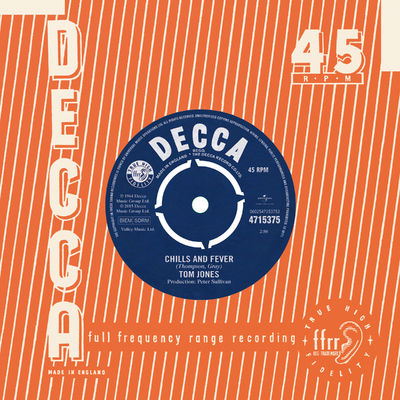