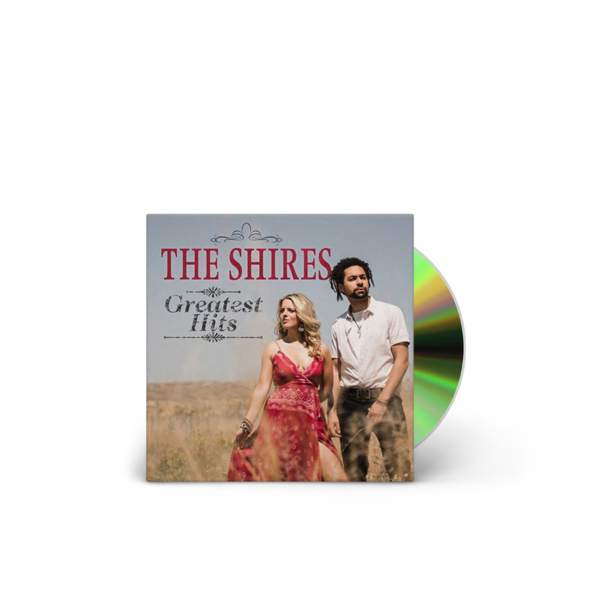 When The Shires formed via a Facebook advert back in 2013, there was no UK born and bred artist country-music scene to speak of. In the few years since, the duo have spearheaded a country revolution in the UK, bringing the genre to the chart and a whole new generation of music fans. The biggest marvel is that the duo aren’t from Nashville, Tennessee, the home of 10-gallon hats, rhinestones and trucks – they are from Britain’s own home counties.

By 2016, with their second album My Universe released, they headlined Glastonbury festival’s Acoustic Stage that year.

They made history once again by becoming the first UK act to play the legendary Grand Ole Opry venue in Music City, where every country behemoth from Hank Williams to Garth Brooks has performed.

Their third album Accidentally on Purpose did it again, giving them a No. 3 UK album chart position in April 2018, and a sold-out tour including their debut show at Royal Albert Hall.

Greatest Hits features their most popular songs from their first three Decca albums and it also has four special bonus acoustic tracks on it too. All four tracks have never available on CD before and When You Say Nothing At All is released for the first time ever. 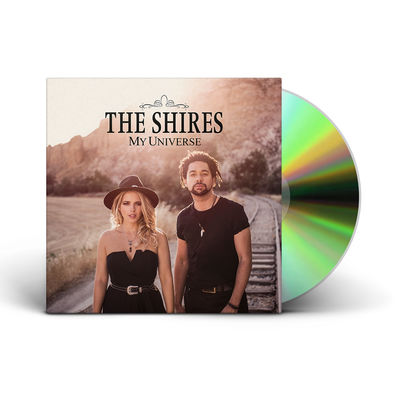 The Shires
My Universe
CD Album
US$13.99
In Stock 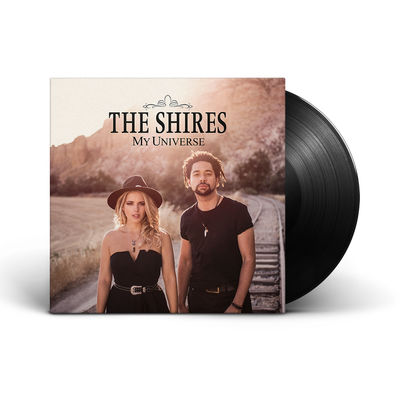 The Shires
My Universe
Vinyl LP
US$27.00 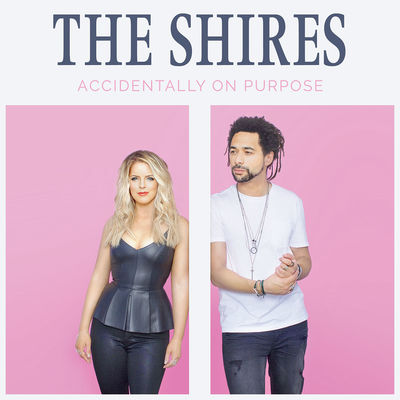 The Shires
Accidentally On Purpose
CD Album
US$12.99
In Stock

The Shires
Accidentally On Purpose
Vinyl LP
US$26.99