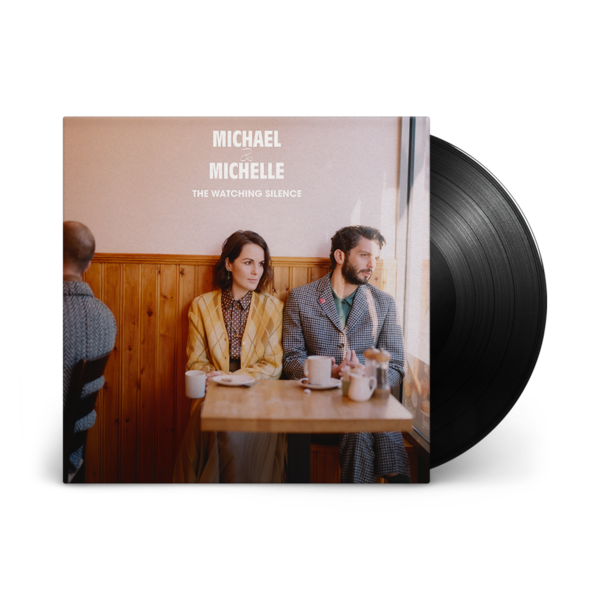 This Format Includes a Signed Insert

It took a single evening for Michael Fox and Michelle Dockery to bond over a shared passion. What started as a casual jam – in between shooting scenes and encouraged by a friend – quickly turned into something distinct. Something incredibly special;The Watching Silence.

The hugely popular TV show, Downton Abbey, first brought Michael and Michelle together as the footman and Lady Mary Crawley. The pair were looking for a new way of expressing themselves - and music runs in their blood. After that first behind the scenes jam, they hustled a recording studio in Downtown LA and got to work.

The music Michael and Michelle have found together is both classic and utterly timeless. The opening track, Calming Storm, was influenced by gospel singer Mahalia Jackson’s 1954 song Satisfied Mind: Fox wanted a repeated musical figure to contain the song’s intriguing and ambiguous lyric. The second track of four, Misfire, is a heart-plucking one-man confessional about making mistakes. If Misfire is Fox’s lead performance, Walk With You, the very first song Michael and Michelle wrote together, showcases Dockery’s rich and mature vocal. The EP’s closing track The Watching Silence is another piece of astonishing, evocative lyrical ambiguity.

The busy pair will be juggling their music around their acting commitments and Michelle notes the juxtaposition in the approach needed for the two creative facets: “It’s a whole different set of skills and vulnerability. Acting tends to start with what’s already written on the page. Music can begin anywhere. It’s different and very freeing.” Michael adds, “I will always love acting but there is something about us, some part of our characters that we haven’t fully realised - and that’s happening now.” 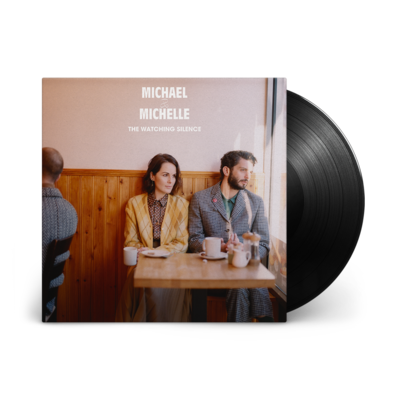 Michael & Michelle
The Watching Silence
10" Vinyl
US$14.99
Sorry Sold Out