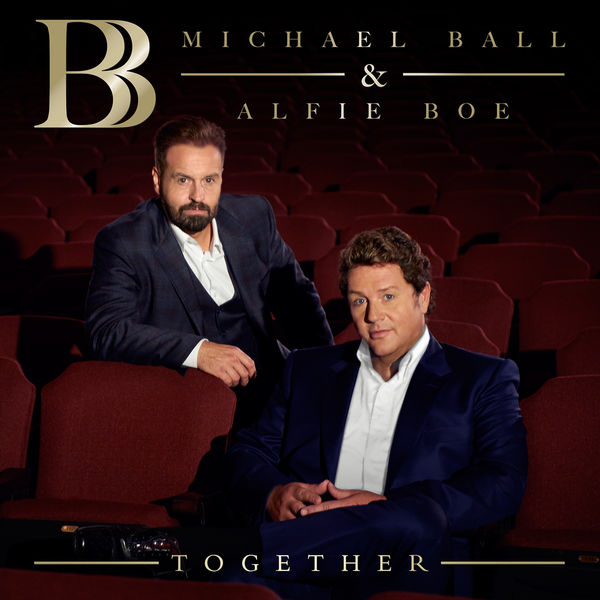 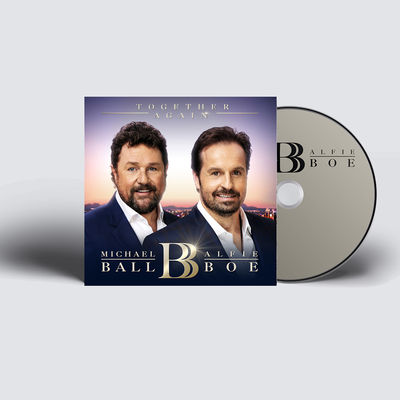 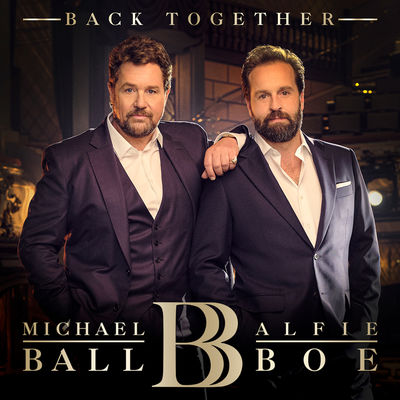 Michael Ball & Alfie Boe
Back Together
CD Album
US$7.99
In Stock 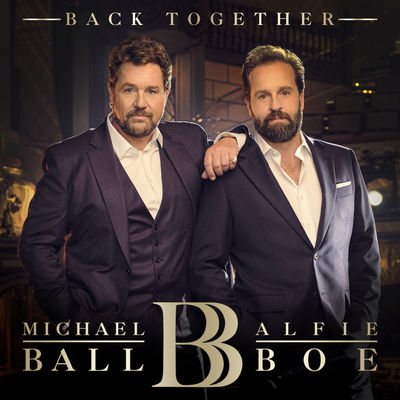 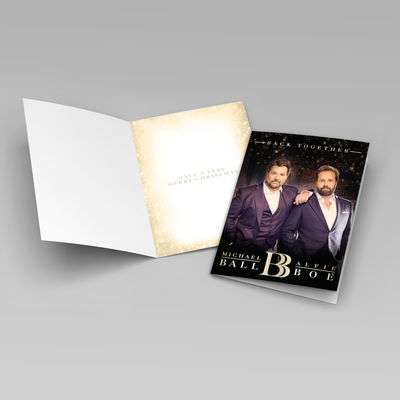 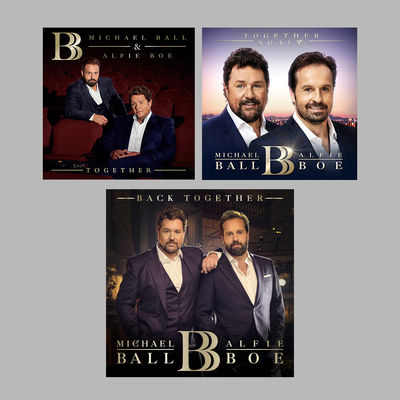 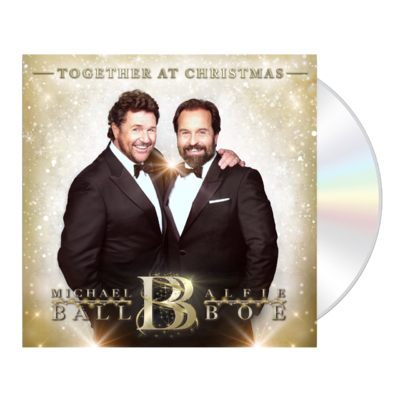 Michael Ball & Alfie Boe
Together At Christmas CD
CD Album
US$7.99
In Stock 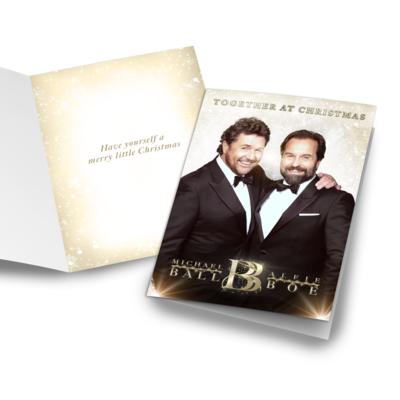 Michael Ball & Alfie Boe
Together at Christmas Card
Art
US$5.49
In Stock 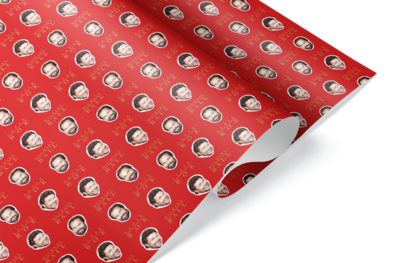 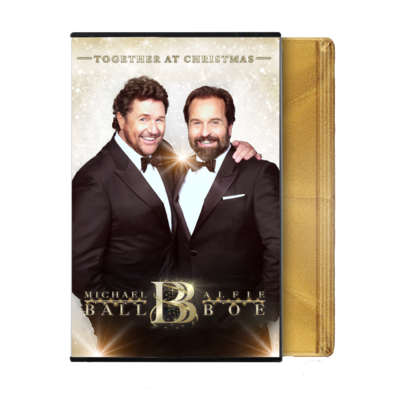 Michael Ball & Alfie Boe
Together At Christmas Cassette
Cassette
US$9.49
Sorry Sold Out 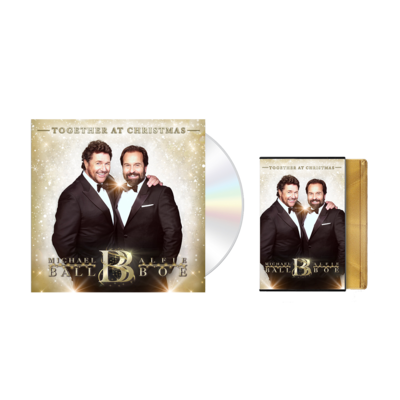 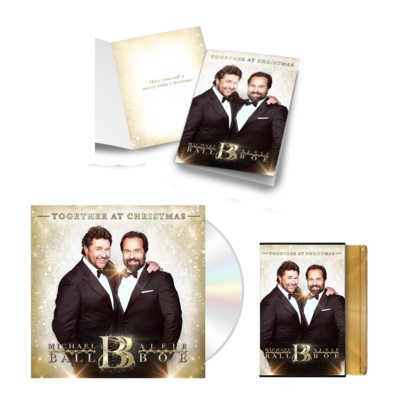 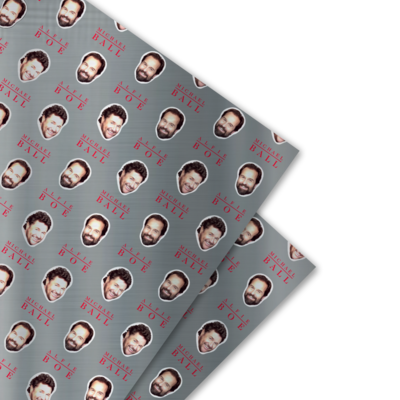 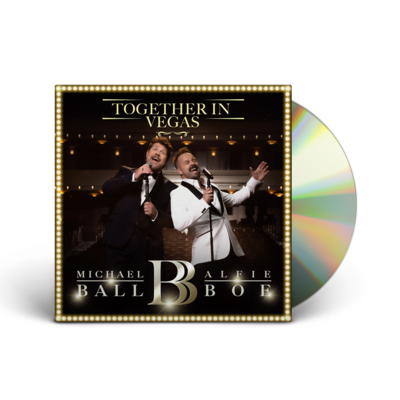 Michael Ball & Alfie Boe
Together in Vegas CD
CD Album
US$14.99
In Stock 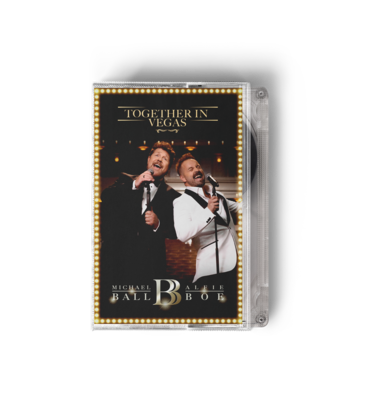 Michael Ball & Alfie Boe
Together in Vegas Cassette
Cassette
US$12.99
In Stock 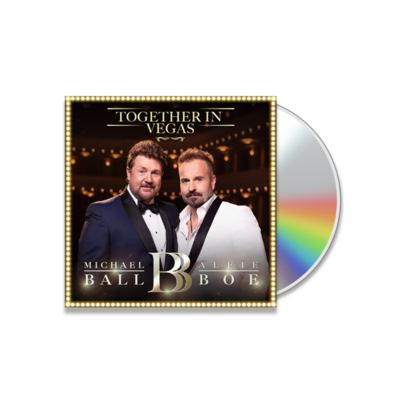 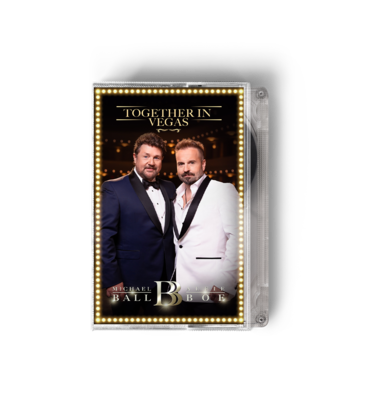 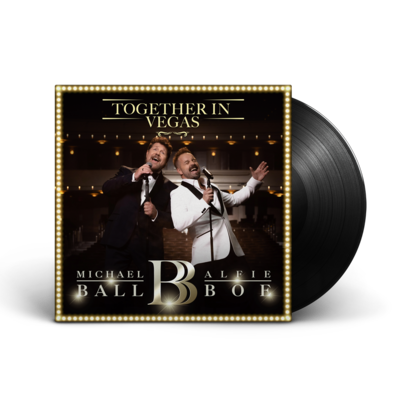 Michael Ball & Alfie Boe
Together in Vegas Vinyl
Vinyl LP
US$22.99
In Stock