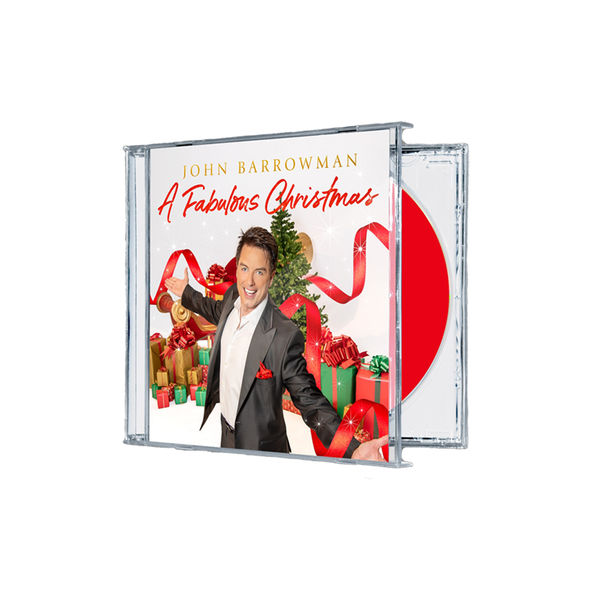 The album, released on 6th December 2019, features all your festive classics including, ‘Santa Claus is Coming to Town’, ‘It’s the Most Wonderful Time of the Year’ & ‘Have Yourself a Merry Little Christmas’. John will also be joined by some famous faces on brand-new duet tracks, to be revealed soon.

“It’s been great to get back into the studio recording new Christmas tracks. I love this time of the year, but this is the first time I’ve put together a full album of Christmas and festive music for the most FABULOUS time of the year.

The entertainer extraordinaire will also be celebrating the festive season with fans as he returns to the UK with a dazzling new Christmas tour, including a date at London’s Eventim Apollo on 5th December. The eight-date ‘John Barrowman - A Fabulous Christmas’ tour follows the success of his sell-out summer shows, celebrating 30 years on stage and screen." 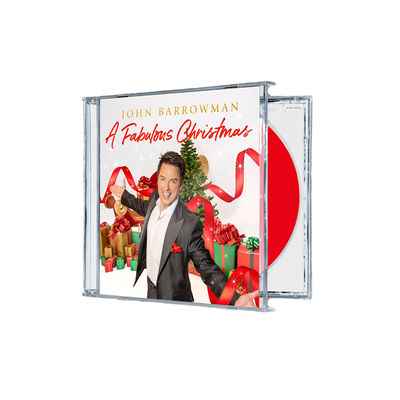 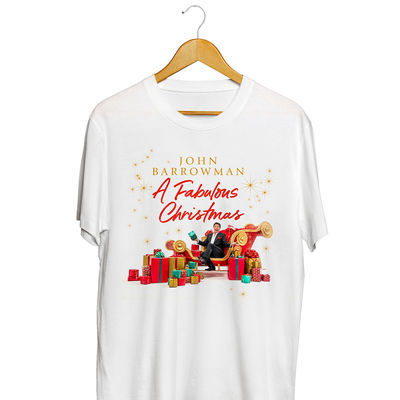 John Barrowman
A Fabulous Christmas T-shirt
T-Shirt
US $32.99
In Stock 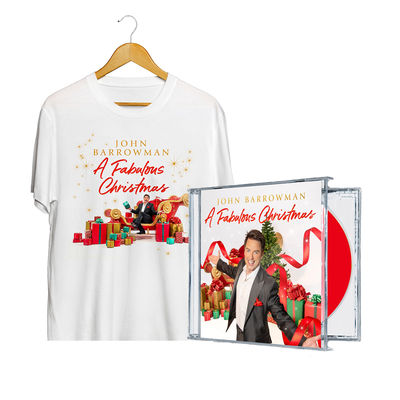 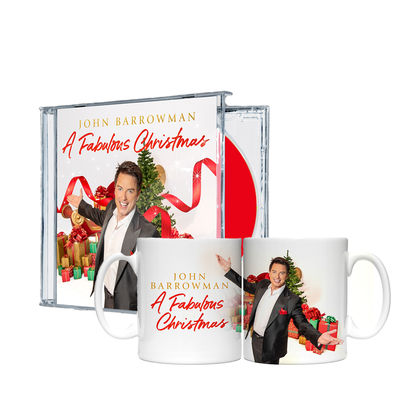