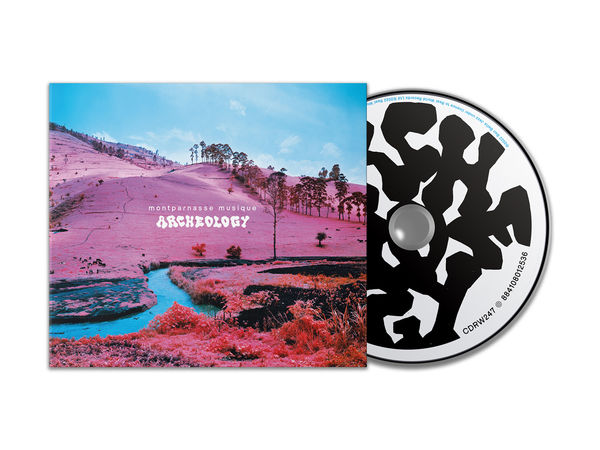 Underground to overground. Forest to metropolis. North Africa and South Africa, meeting up, digging down, finding gold in the seams. Here, at the intersection of club floor and ritual, of electronics and ceremony, are worlds both ancient and modern. Otherworlds, where inhibitions fall away, dancers shakedown and trance takes you out there, and far away. 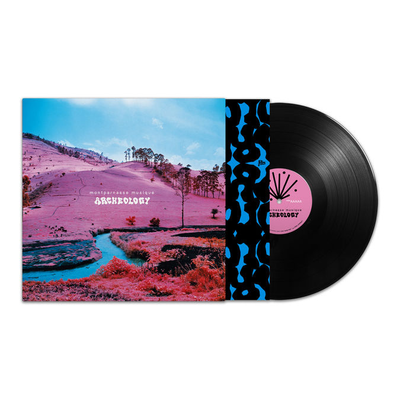 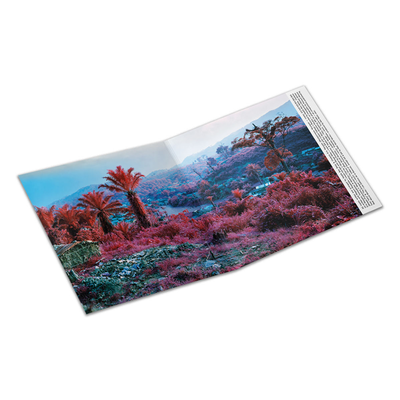