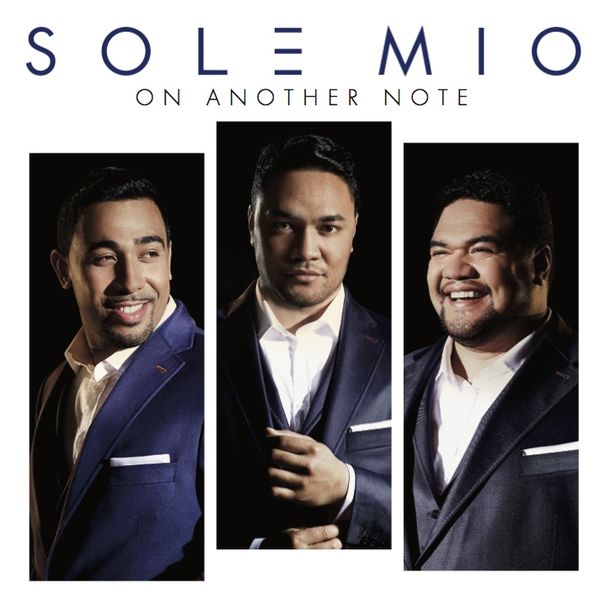 On Another Note CD

Having made an unforgettable introduction, with a debut album that has been released in 26 countries and sold out shows across the globe, Sol3 Mio are returning with On Another Note, a new album that goes deeper and wider than ever before. The world around them may have changed immeasurably but the character, and breathtaking voices, of these three prodigiously talented New Zealanders remains stronger than ever.

Returning to the legendary Abbey Road Studios in London, On Another Note is a step on from their debut. In their own words they have ‘turned the volume up’, choosing a selection that really showcases their voices in the classical and popular styles. In keeping with the deft balancing act the boys manage between the two worlds, the album’s release heralded by both an operatic classic, and a contemporary cover.