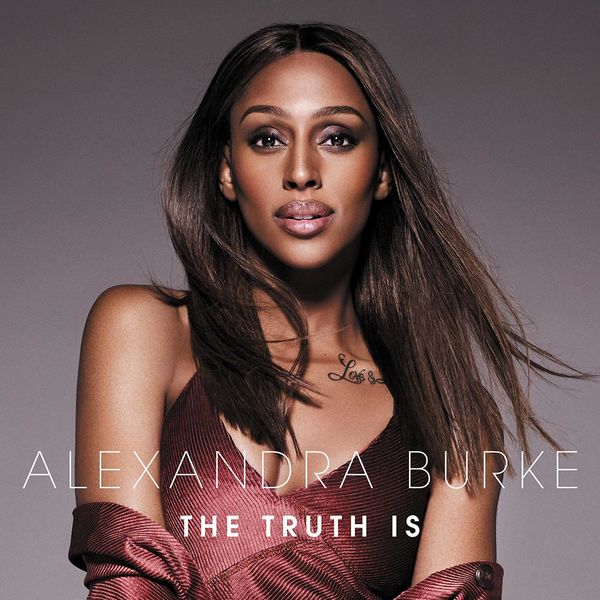 A decade after winning The X Factor, pop sensation Alexandra Burke has signed to legendary label Decca Records to release her eagerly-anticipated new album ‘The Truth Is’ on 9th March. It follows the singer’s triumphant run on BBC One’s Strictly Come Dancing, where she made it to the final. Alexandra has also announced her first UK headline tour since 2010, starting in September. She’ll be performing at venues across the UK including the London Palladium.

Alexandra’s third studio record features a host of original tracks showcasing her phenomenal voice and songwriting talent. Among the new tunes are ‘All The Things You Are’, ‘In The Rain’ and the title track ‘The Truth Is’.

Alexandra says, “This album is incredibly personal to me. I have poured my heart and soul into my new music and it reflects the incredible journey I’ve been through – highs and lows, love and loss. It feels amazing to finally be sharing this album with everyone and I hope they enjoy hearing what The Truth Is.”