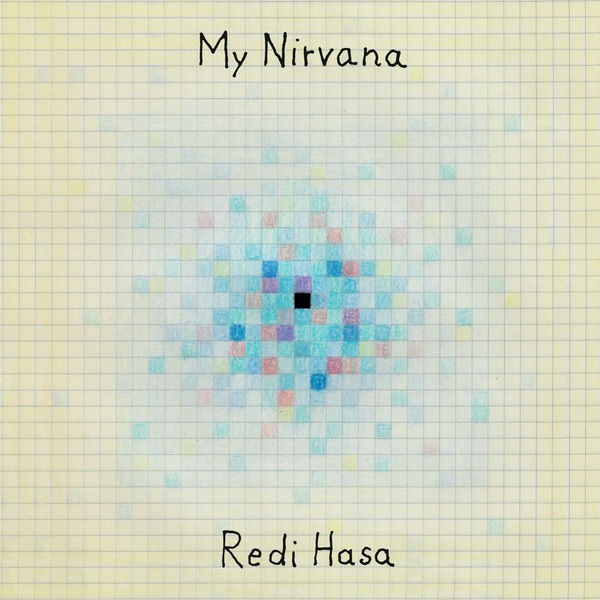 Cellist, Redi Hasa, reworks the music of the great band who inspired him

When Tirana heard Nirvana, the Country of the Eagles was suffering the consequences of the civil war. The mighty magnet of “Nevermind” pulled out all the good iron from the ruins of a regime that had been banning Western music for half a century. Despite their efforts, banned music was circulating underground, as secret and precious as an audio samizdat.

This secret music inspired young Albanians like Redi Hasa. In the daytime, he studied at the Tirana Conservatory of Music on a cello provided by the State. At night, he played the only electric bass in town, which had been sent to him from Italy by his older brother. There, in those night sessions between smoking bunkers and pulled out wire fences, the Nirvana tunes challenged their truth.

Many years have passed since then. Now Redi comes up playing “his” Nirvana, turning their barbed wire melodies, into a majestically human sound. 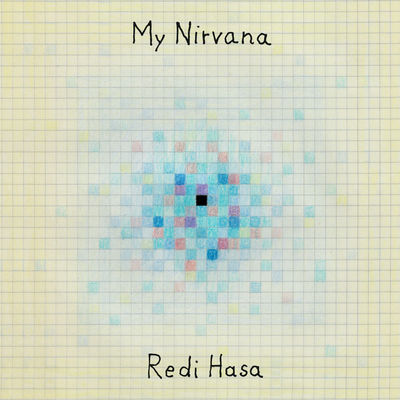 Redi Hasa
My Nirvana CD
CD Album
US$12.99
In Stock