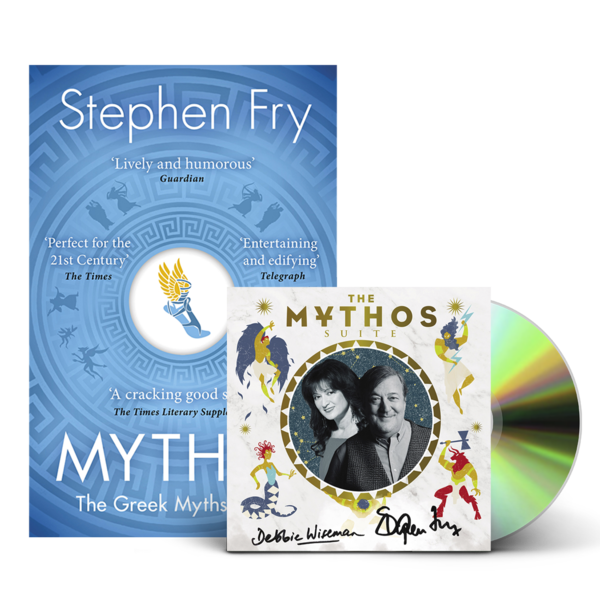 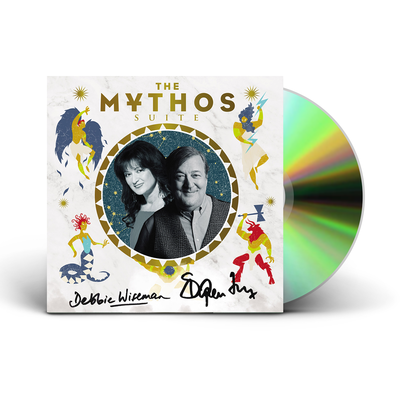 Stephen Fry and Debbie Wiseman
The Mythos Suite
CD Album
US $13.99
In Stock