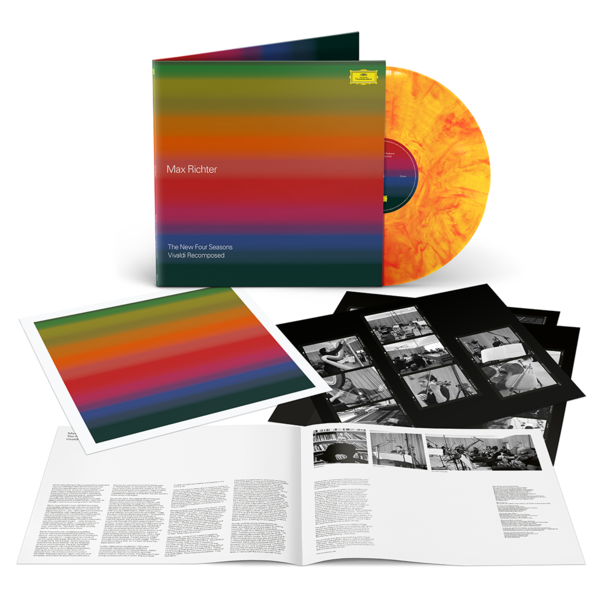 "When Max Richter’s Recomposed first exploded into our collective ears almost a decade ago, a 59-minutes-28-seconds sonic starburst, the effect for so many people was total. We hadn’t heard anything like that, ever. Experiencing it felt as though we were being catapulted onto another plane, reverberated through the cosmos by this epiphanic soundworld. In this “alternative rendering”, Chineke!, the groundbreaking British ensemble consisting of majority Black, Asian and ethnically diverse musicians, and the brilliant soloist, Elena Urioste, are playing on gut strings and period instruments: the sort that Vivaldi would have heard, and played, in his own time.

Richter is enthusiastic about this blend. “I love the slight grittiness and earthy feeling that gut strings have,” he says. “I wanted to match that flinty, haptic, tactile texture with the electronic elements.” The new record is produced on an analogue mixing desk, with the composer himself playing an early Moog, dating from the seventies. “Those are the first-generation synths, and I’ve heard them described as the Stradivarius of the synthesiser,” he laughs. “They have a certain presence and authority about them. I mean, they are crude in a way, but they are also like someone inventing the wheel. They have gravitas.” Please note this contains a signed insert. 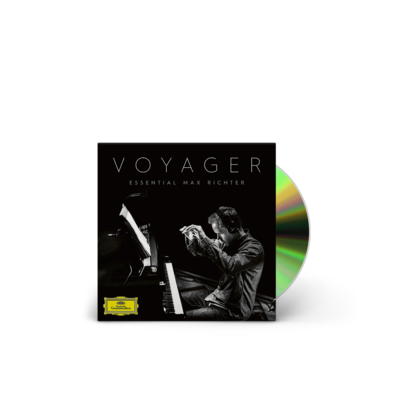 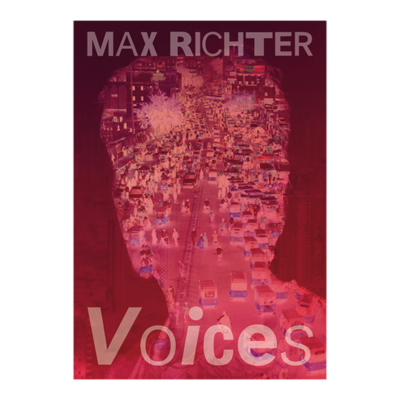 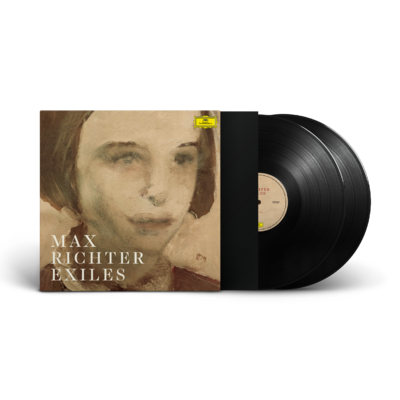 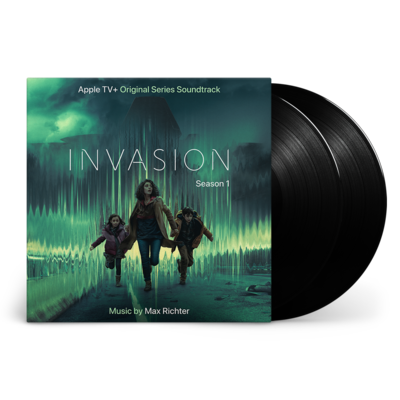 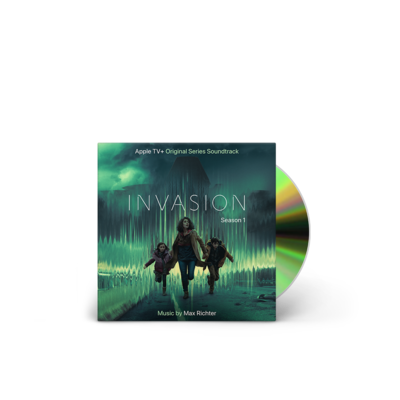 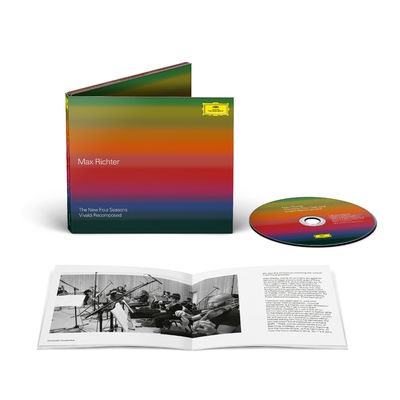 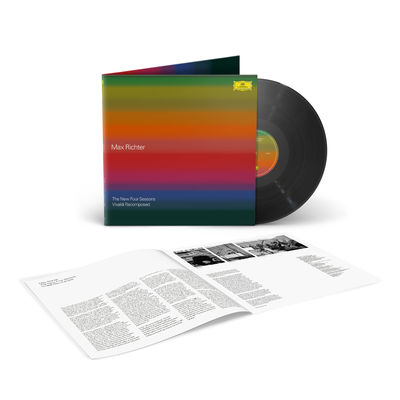 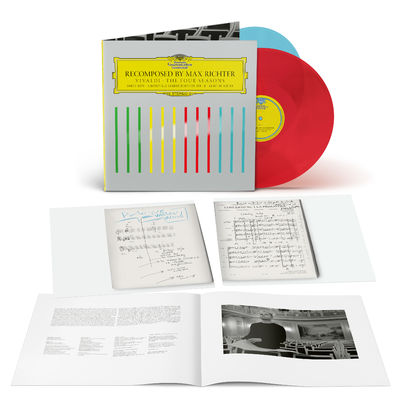