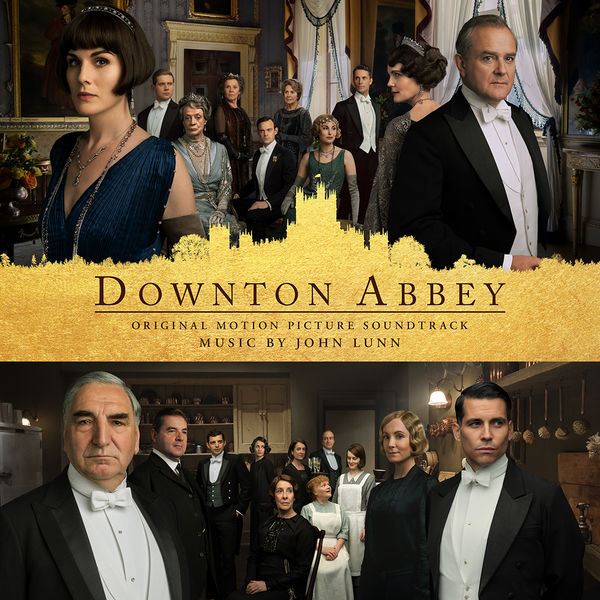 The album is a throwback to the ‘Roaring Twenties’, featuring upbeat jazz arrangements alongside lavish waltzes and richly orchestrated scores. 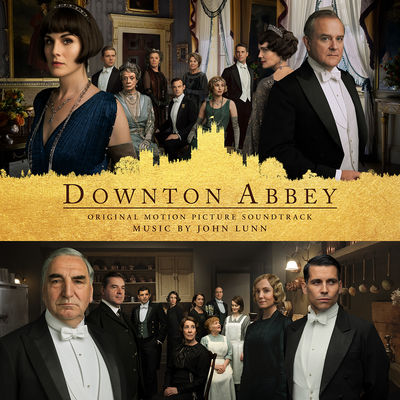