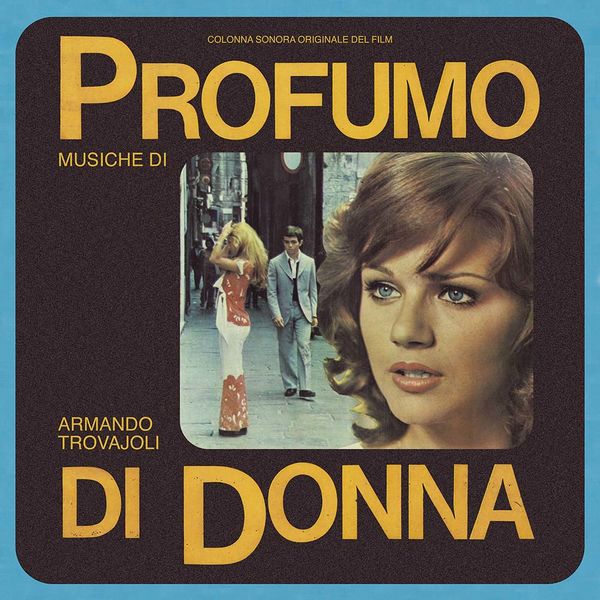 CAM Sugar is proud to present the second installment of the Heritage Series, the CAM Sugar collection dedicated to the great classics of Italian cinema. Following the series’ debut with the expanded reissue of Amarcord by Nino Rota, we are delighted to introduce the soundtrack for Profumo di Donna (aka Scent of a Woman), one of the most internationally acclaimed Italian films. The film directed by Dino Risi – based on the novel Il Buio e il Miele by Giovanni Arpino – was showcased at the 1975 Cannes Film Festival, where the main interpreter Vittorio Gassman was crowned with the Award for Best Actor. The following year Scent of a Woman found its international consecration with two Academy Award nominations for Best Foreign Film and Best Screenplay. The film’s long-lasting success even led Hollywood to shoot a remake in the ‘90s starring Al Pacino, who in 1993 won an Oscar as Best Actor for his performance.

The score composed by Armando Trovajoli for the film is a masterpiece of dramatic music writing, capable of combining his great passion for jazz (Those Lazy Days) with the necessity for a distinctive melancholic and touching theme splendidly arranged for a big orchestra (In the Dark). However, the soundtrack doesn’t lack wonderful forays into easy listening, folk, jazz-funk, and even disco with a track that wouldn’t definitely look out of place in Barry White’s catalogue (Woman’s Parfume).

The stand-out track is the hit song Che Vuole Questa Musica Stasera, an exquisitely charming, moving, and decadent ballad interpreted by Peppino Gagliardi and already re-proposed by Guy Ritchie in his film The Man From U.N.C.L.E. (2015).The album, fully restored and remastered from the original master tapes, is presented in an LP version featuring a previously unreleased track, and on CD which includes 8 unreleased songs. 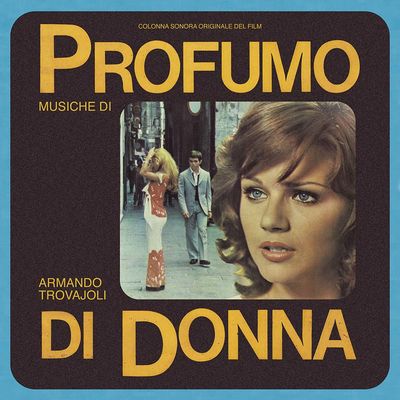